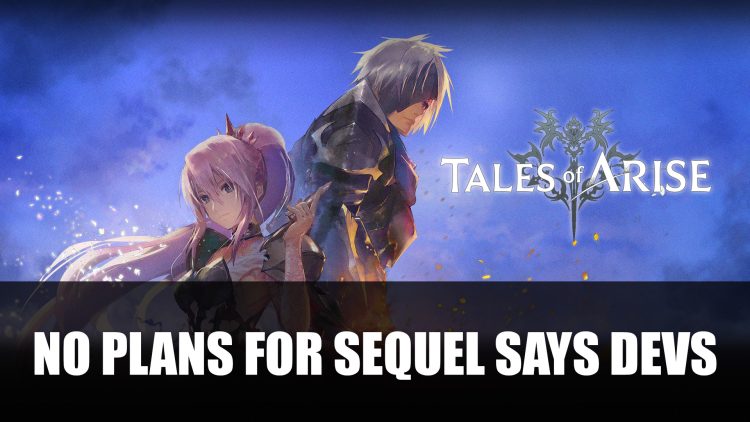 The 17th main entry in the Tales of series won’t be getting a direct sequel says devs, as Tales of Arise was meant to stand on its own.

Tales of Arise Devs Say No Plans for Sequel

Tales of Arise was the latest entry in the long-running series of games, released last year with its action-combat and anime-inspired story and cutscenes. For fans of the game hoping to see a sequel following the events of Alphen well apparently the developer has no plans to bring about a follow-up.

In a recent interview with Edge magazine, producer Yusuke Tomizawa shared that while the game had great success with shipping over 1.5 million copies in the first month alone, and becoming the fastest-selling title in the series, a sequel is not in the works. Tomizawa explained that Arise was meant to be a standalone title that would leave a “good aftertaste” and result in not needing an expansion.

The aim of the studio is to “continue to take on the challenge…of acquiring new fans for further expansions of JRPGs”. He went on to explain that in order to sustain this a “cutting-edge flagship title” is needed to be built upon while staying true to the roots of the series and bolstering the success garnered from Arise. 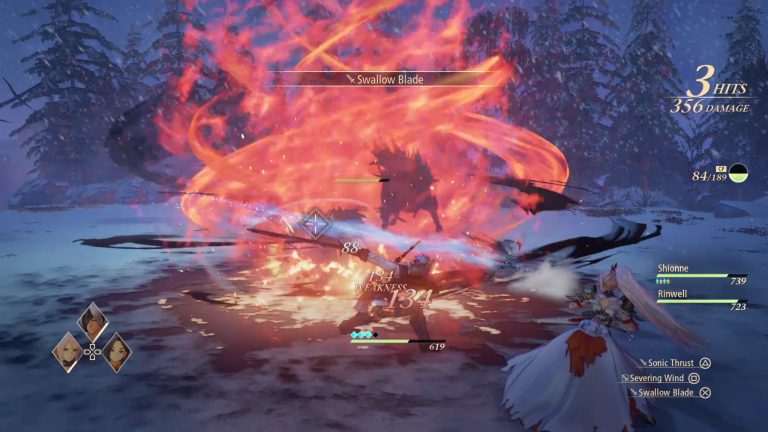 What’s interesting to note, is another Bandai Namco title that while wasn’t seen as the main competitor of Arise, was Scarlet Nexus. Game director Hiro Kazugawa explained that even though the games didn’t compete in terms of the same idea, they did “see each other as rivals”.

While both titles are quite different in setting, you can draw comparisons with their anime-inspired visuals and party system. But each has its own unique combat style as well as story dynamic.

Want to know what we thought of Tales of Arise? You can check out our Tales Of Arise Review: A Beautiful Experience.

Tales of Arise is available now on PC, PS4, PS5, Xbox One, and Xbox Series X/S.

Find out what other games are also releasing this month in our Top 5 Upcoming RPGs Of April 2022.