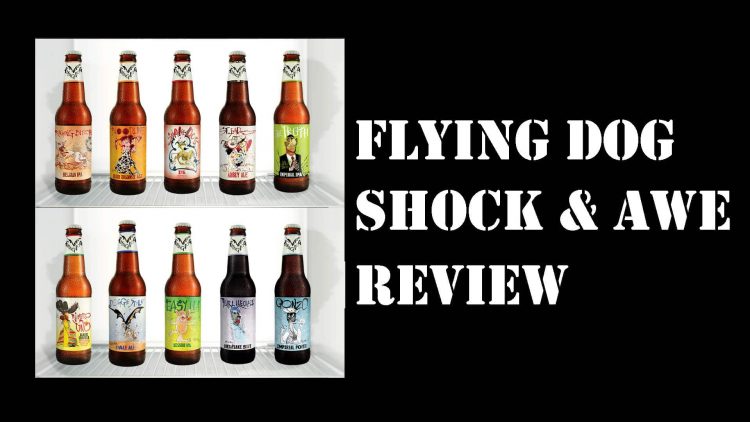 During a recent excursion to the fine city of Baltimore, Maryland, I stopped for dinner at a local restaurant.  While waiting for my table to be prepared, I sat at the bar and noticed an interesting tap handle on the draft line.  A wild, Rohrshach inspired splatter painted label that said “Gonzo”. Holy Hunter S. Thompson, I had to try this.  It was love at first taste and inspired me to find out more and a little bit of research led me to Flying Dog Brewery.

Started in 1990 in Aspen, Colorado with operations since moved to Frederick, Maryland, the history of the brewery is tied closely to the counter culture Gonzo journalism of Hunter S. Thomspon, as brewery founder George Stranahan formed a close friendship with him in Colorado circa ’69.

Introduced then to Ralph Steadman, Thompson’s signature illustrator proved another fruitful bond as Steadman would add his iconic art to the brewery’s labels.  Thoroughly impressed, I kept an eye out and ordered a draft or bottle anytime I saw the Flying Dog name.  Finally tracking down the Shock and Awe sampler case, I gathered several other confidantes of discriminating palettes and we proceeded to get silly and jump off boat docks into suspicious river water. 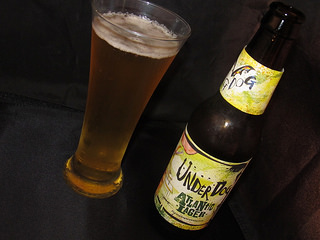 Overall for 50$, an uneven sampler.  Would have preferred some of the other brews in there, even a seasonal beer like the Woody Creek Belgian White which is my favorite Flying Dog brew or year round offerings like the Raging Bitch Belgian IPA or Gonzo Imperial Porter.  Still, something always to be said about the Ralph Steadman art on the bottles, and landing him was a minor coup.

You may also want to visit Japan’s oldest Brewery in Hokkaido – Sapporo.

Check out our Food and Beer Reviews section for more gamer reviews on the finer things in life.

Editor at Fextralife. I look for the substantial in gaming and I try to connect video games to the emotions and stories they elicit. I love all things culture and history and have an odd fondness for the planet Jupiter. I think my dogs are pretty awesome too.