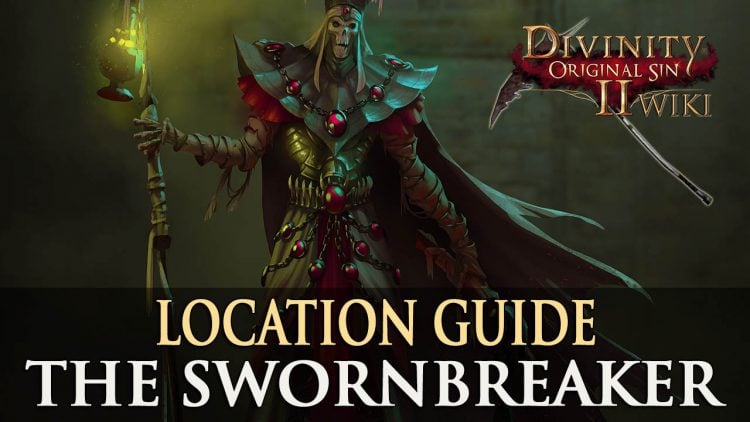 The Swornbreaker is a unique weapon in Divinity Origianl Sin 2.  Combat-wise, it is not only very powerful, but it is also related to many quests and using it wisely can bring you lots of rewards even change the ending of the game. There are actually 2 in the game, so let’s take a look at just how to get them. 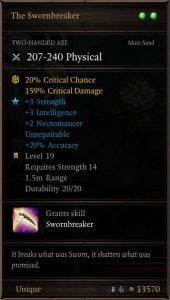 How To Get The Swornbreakers

There are two Swornbreakers in D:OS 2.  One can be forged on Nameless Isle, one can be found in The Vault of Linder Kemm. To forge the Swornbreaker, you need three pieces, the tablet found in Ancient Temple (or recipe given by Ryker, or Almira), the shaft in Sallow Man’s war room, the blade in Academy Arena.

To find the tablet, you need to explore the Blackpits Mine in Reaper’s Coast. 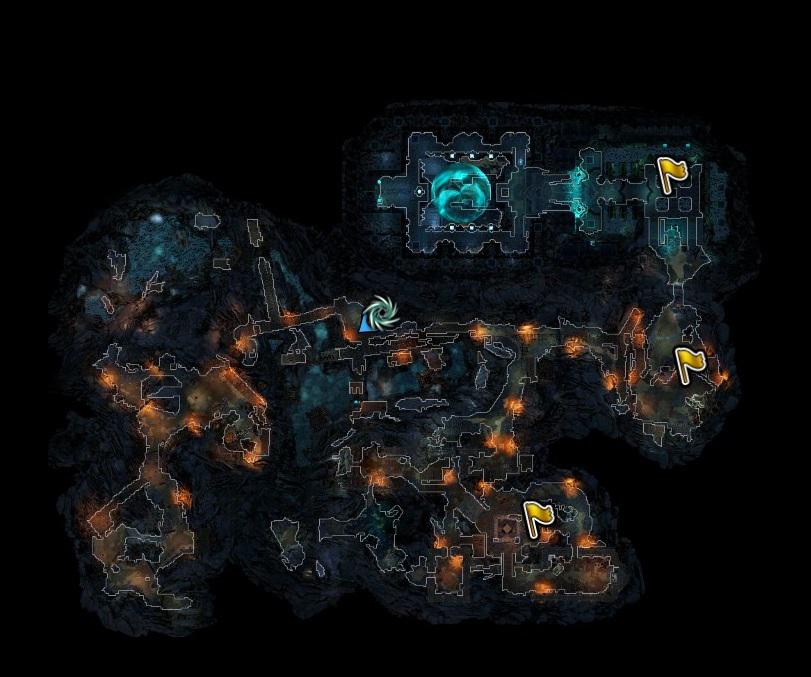 At the end of the Blackpits Mine, there is the gate to Ancient Temple. Use Pyro skills to destory the gate.

In the heart of Ancient Temple, there is a puzzle, and seven shrines of seven gods, you need to activate them in the correct order. The riddles are:

“Our first lord babes with power glowed, our second’s born in blood that flowed. Our third’s young to the wind returned, our fourth’s to glowing flames adjourn. Our fifth lord’s cubs with minds were blessed, our sixth’s had brawn beyond the rest. Our seventh’s brood spread from earth to glen, and thus no king shall rise again.”

The key to the puzzle is within a book on a corpse within the Ancient Temple chamber. It will say on the second page that each god is a representation of an element or power: 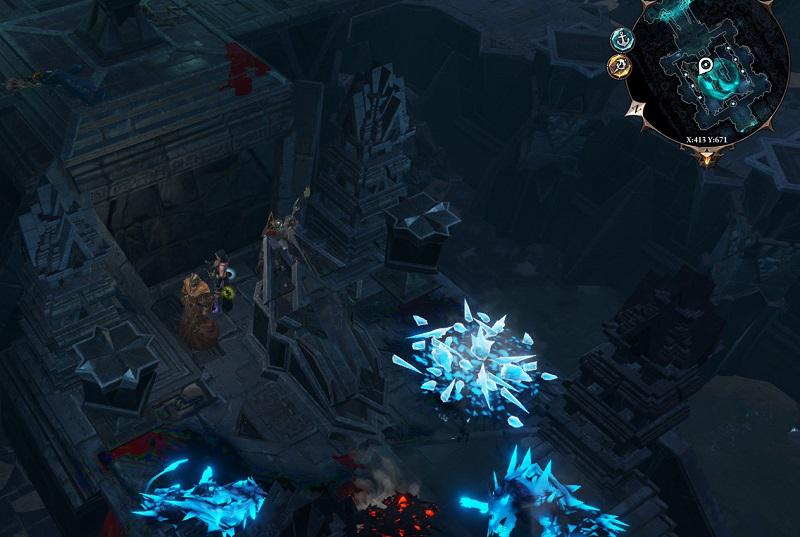 After you hit all the pillars in the correct order, an Eternal will appear, and have an interesting conversation with your god. You need to defeat the Eternal and her stalkers. Loot the place and you will find the tablet. (You can keep the tablet, or give it to Ryker or Almira for a recipe, either way you can create the Swornbreaker.)

The Nameless Isle has two necessary pieces of Swornbreaker, the first one can be found at Sallow Man’s war room.

East of the Temple of Rhalic, there is a troll guarding a cave: 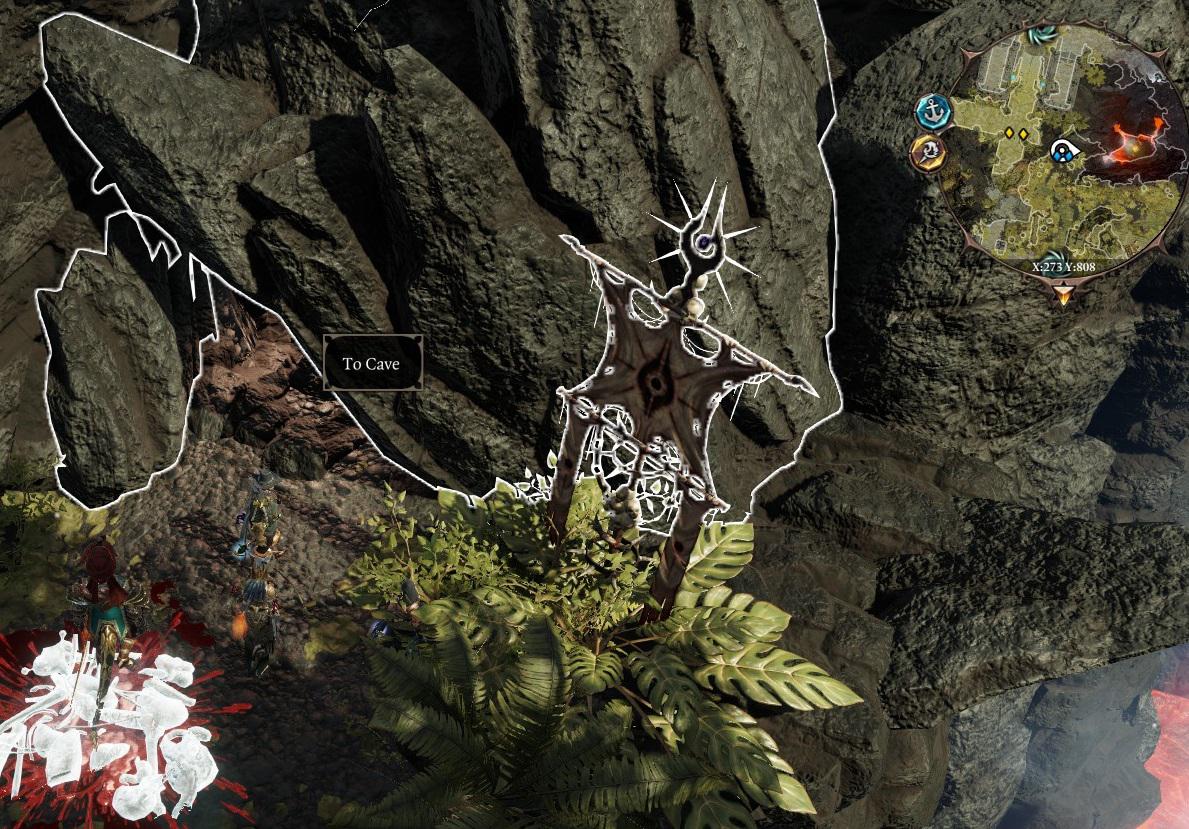 Simply kill that troll, or pass a speech check to convince him to let you in the cave (you will gain 20,075XP for killing him). If you kill him, you will need to nuke him down as he regenerates around 3000 health per turn.

Enter the cave and either use the Cowl of the True Sight right after the altar, towards the fake wall, or interact with the altar and drop the head into it (this will not destroy the head, don’t worry). The path to the Sallow Man will be clear. 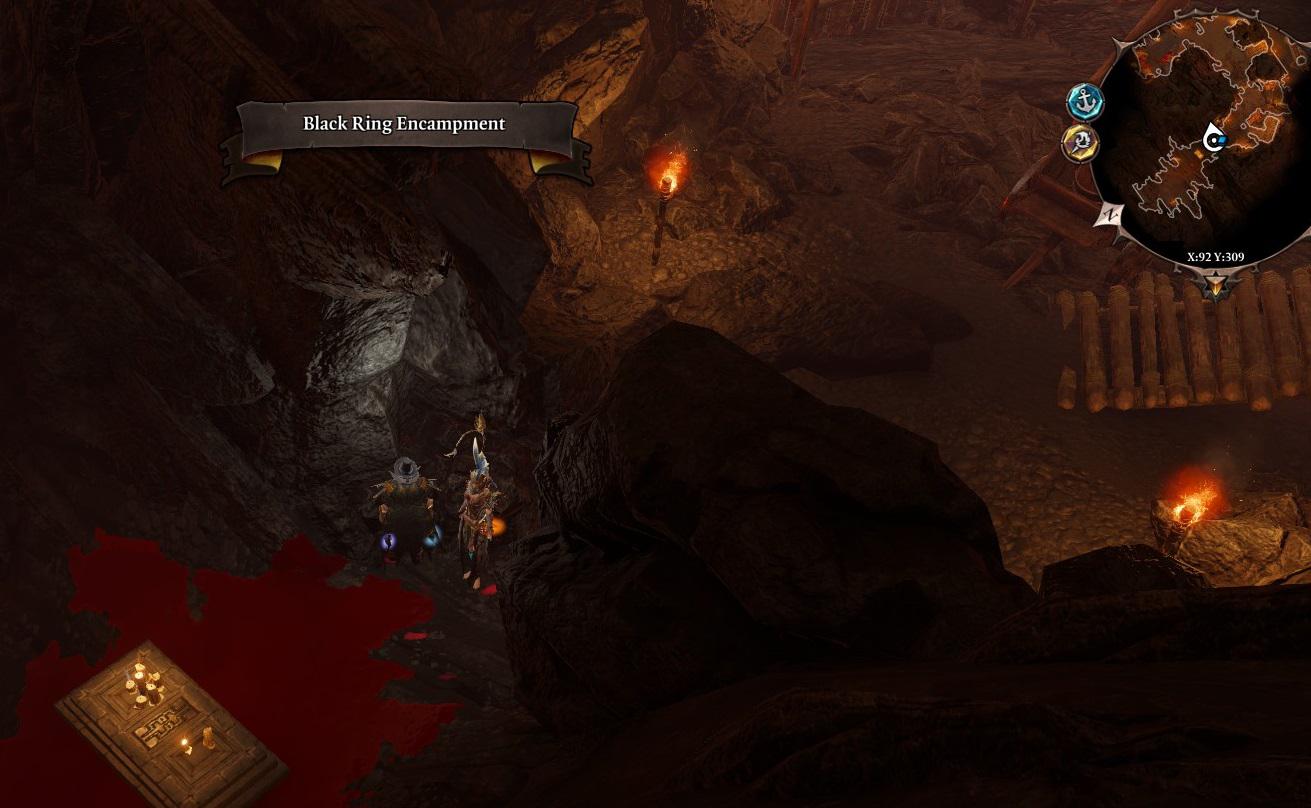 The swornbreaker piece is inside a chest at war room. Either you sneak there, or kill the Black Rings to get it.

Another piece of Swornbreaker can be found at Academy Arena (guarded by some Automatons): 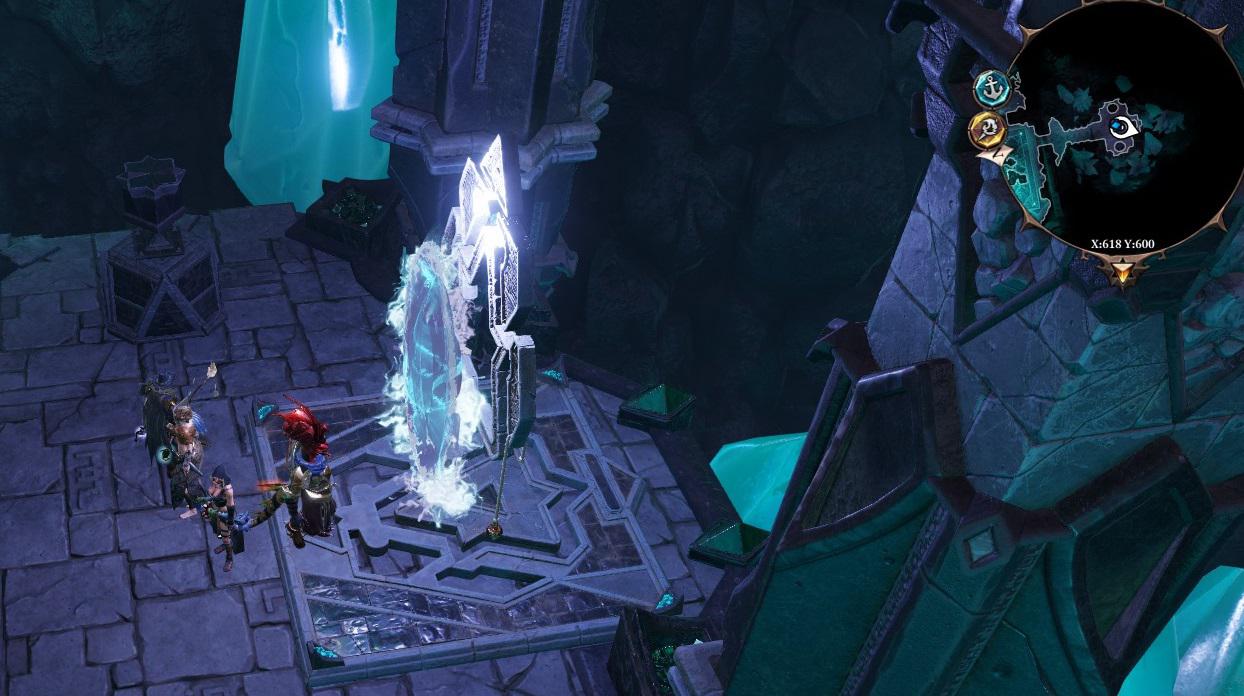 Once you have all three pieces, you can combine them to create Swornbreaker.

The other Swornbreaker is in Lord Kemm’s Vault. To reach there, first you need to acquire the stolen painting form the thieves guild in Arx’s sewers. 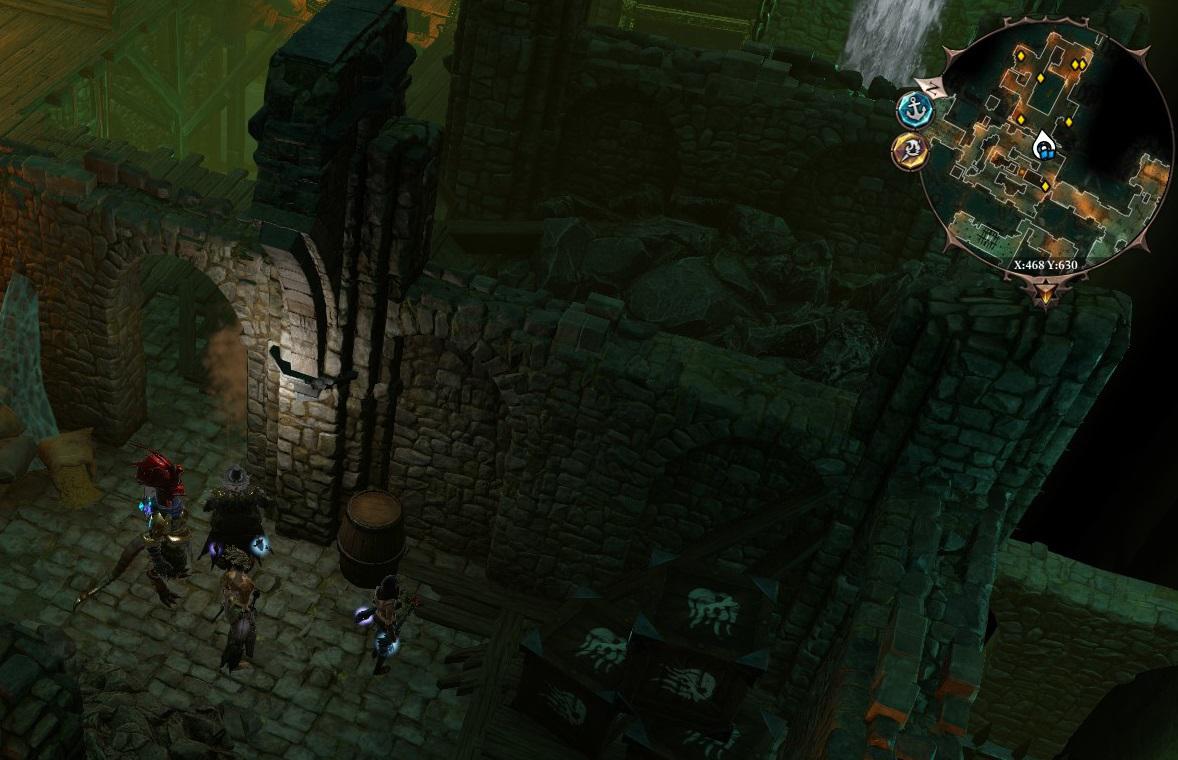 After you get the paintings, travel to Lord Kemm’s Garden, you need to pull a hidden lever in order to reveal the hatch to the vault. 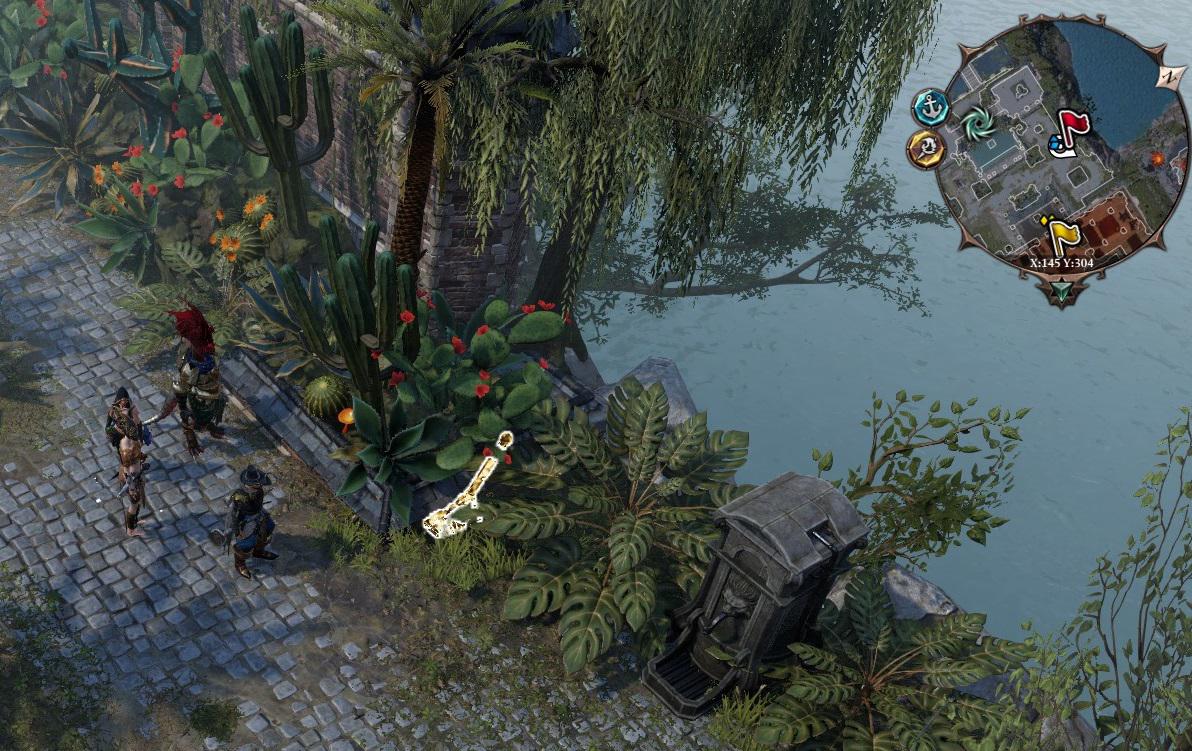 After you pull the lever, enter the vault through that hatch: 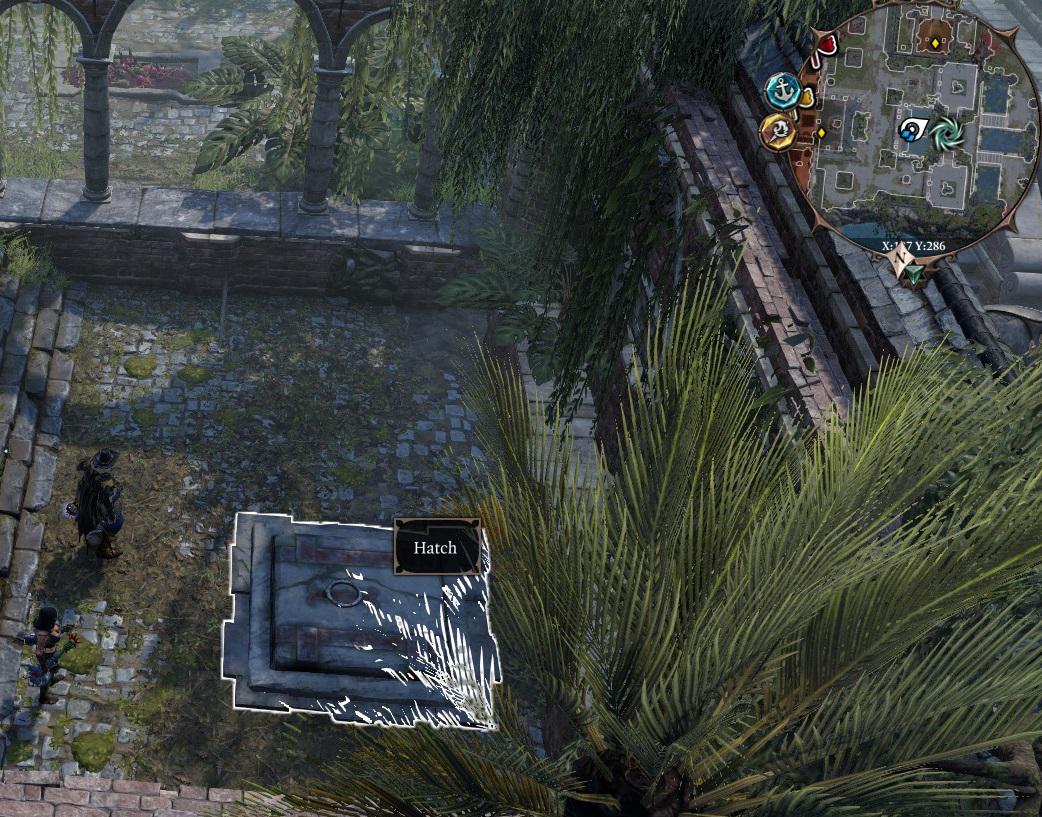 (The hatch is hidden beneath the pool)

Inside Kemm’s Vault, there some automaton patrolling, either you sneak past them, or fight them. (you need to kill them with Source Vampirism)

At the end of the vault, cast Spirit Vision, and put the painting you acquired from thieves guild in the frame. This will unlock the door to a secret chamber. 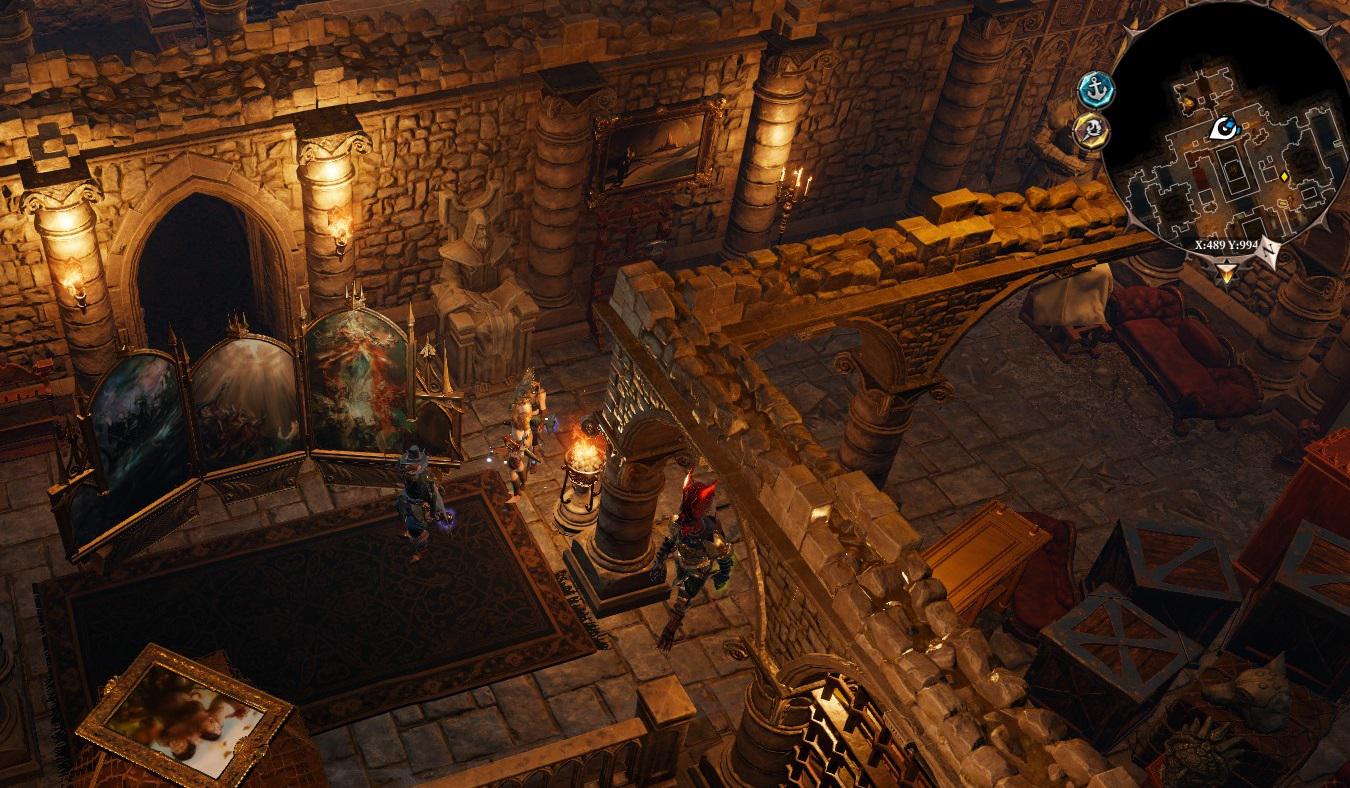 Inside the chamber, there is a painting name Responsibility, take it with you. 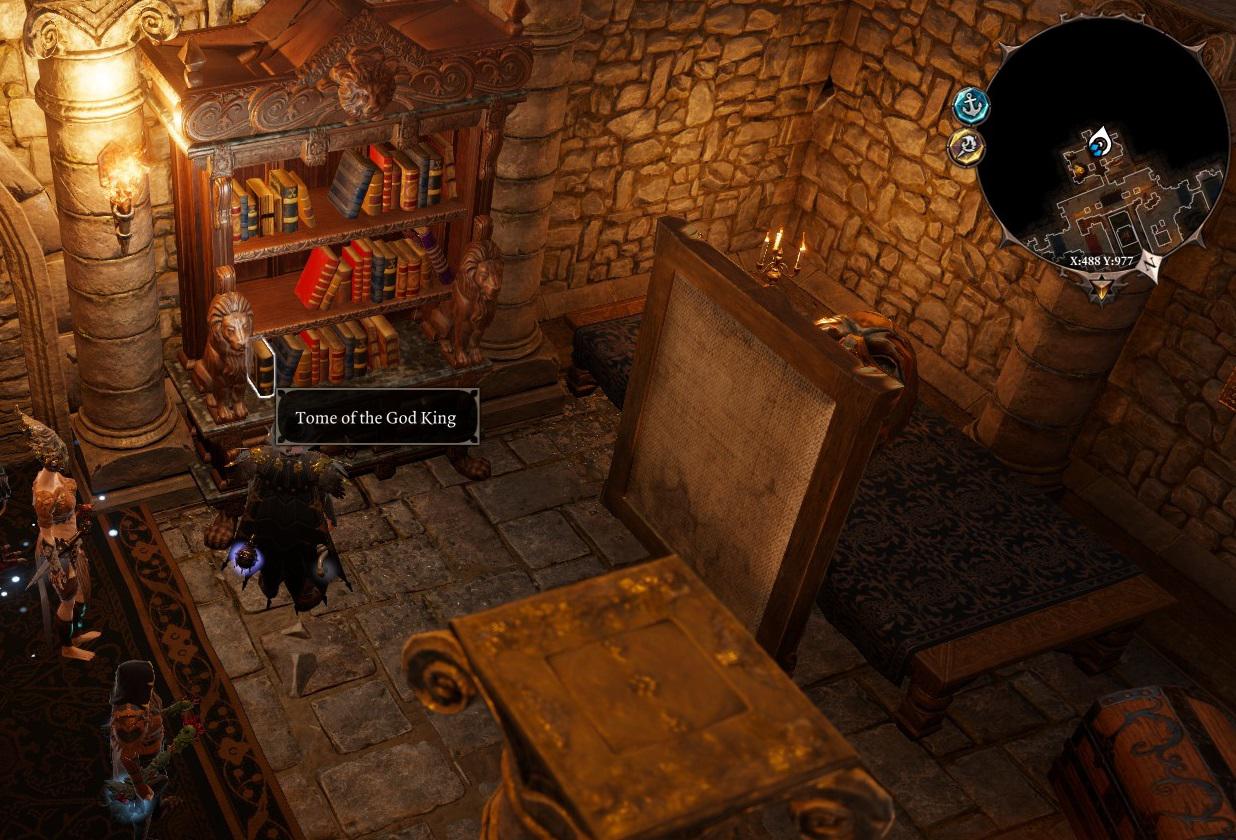 Loot the chamber, then activate the book of the right shelf.

Behind the stone door, there is a hatch, which leads you to the shrine of the god king. After you finished talking with the god king, interact with the sign on the ground. It says “Only God King knows the weight of Responsibility“.

Put the painting named Responsibility on the altar, this will reveal the hatch to Arhu’s prison. 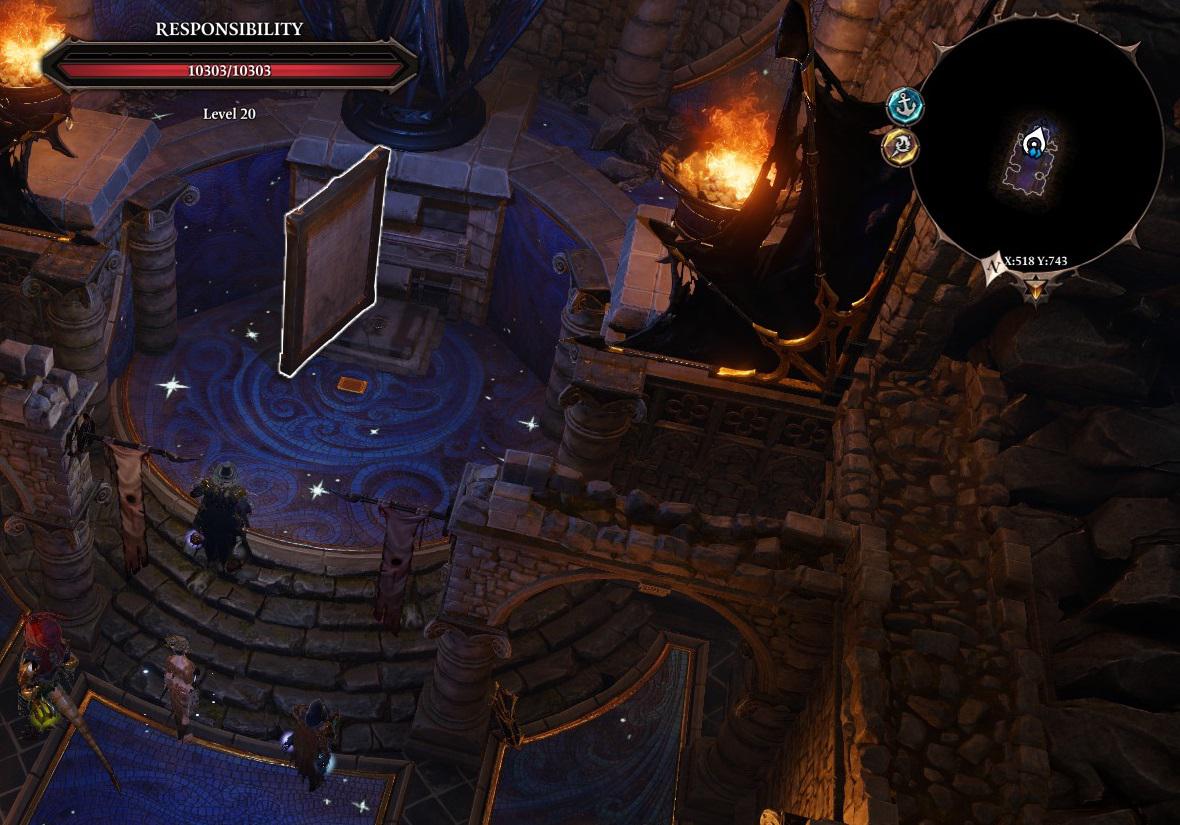 The Swornbreaker can be found on a statue. 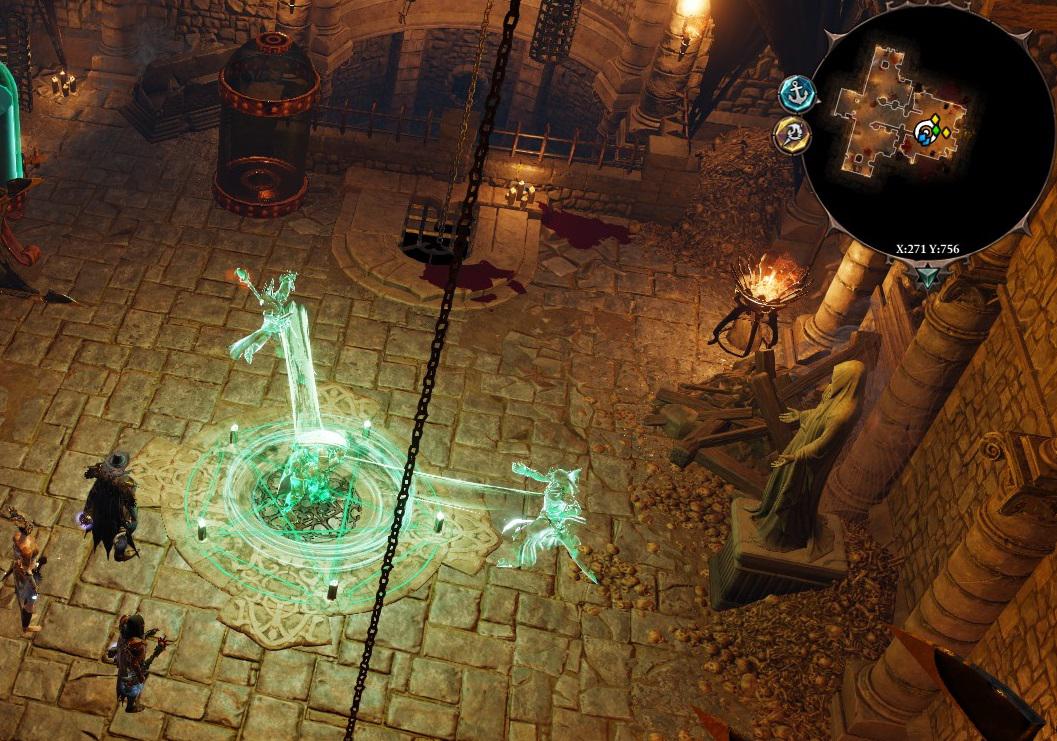