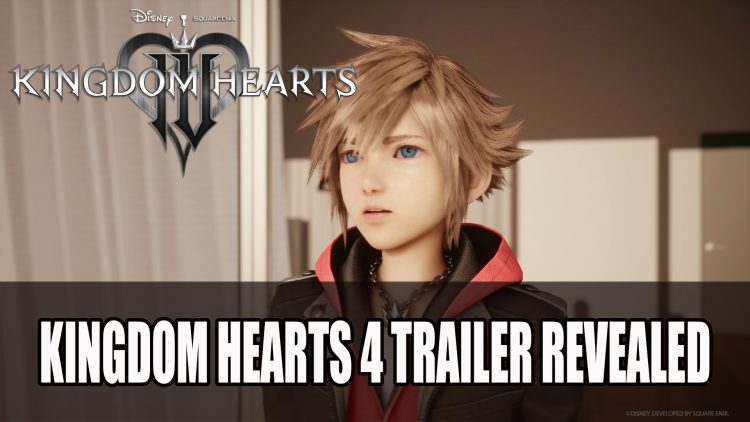 Square Enix unveiled the next title in the series, Kingdom Heart 4 with a trailer which revealed some gameplay.

It’s official Kingdom Heart 4 is being developed as Square Enix unveiled a new trailer featuring Sora and crew as part of the 20th anniversary celebrations of the series. In the video at around 4 minutes, we get sight of Sora awakening in a strange room, and meeting a new character Strelitzia who calls the place the Quadratum which is set in a fast-paced city. 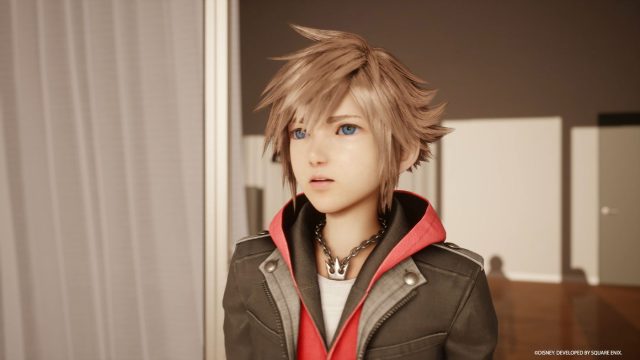 What we do know is that “Sora makes a triumphant return with an updated look at the beginning of an epic new storyline titled the ‘Lost Master Arc'” according to Square Enix and will be facing a “boss battle” in the Quadratum. What immediately stands out is this world is much more realistic than in previous titles. 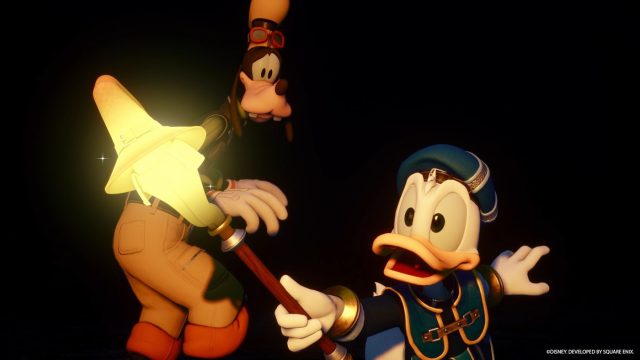 So far no release date or platforms were announced, but development still seems to be early on. We get a glimpse of some gameplay, with Sora scaling high rise buildings as he faces a boss, and using a whirlwind styled move to fight them with his keyblade. Of course, it wouldn’t be a Kingdom Hearts game without some returning characters such as Donald and Goofy. 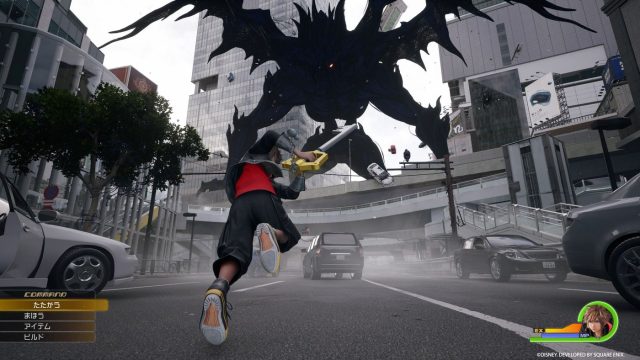 Also announced was a separate mobile game called Kingdom Hearts Missing Link coming to Android and iOS devices. The game will feature the adventures set in the world of Scala ad Caelum from Kingdom Hearts 3, and will feature such battles against the Heartless. Missing Link will have a brand new storyline but will still tie in with KH4. A closed beta test is scheduled for 2022, but no release date yet.

Kingdom Hearts 3 was released in 2019 for PS4 and Xbox One, later releasing on PC in 2021, and Nintendo Switch via cloud version this year as hack ‘n’ slash Action-RPG. It was quite the wait between Kingdom Hearts 2 (2005) and KH3 (2019), receiving a remixed versions over the years. Hopefully, the wait won’t be as long for Kingdom Hearts fans for the next entry.

You can check out both games in the 20th anniversary trailer below, with Kingdom Hearts 4 at the 4 minute mark:

Kingdom Hearts 4 is now in development.

For a rundown of recent RPG news find it here in Top RPG News Of The Week: April 10th (Bandai Namco, FREE Black Desert, Tales Of Arise And More!).