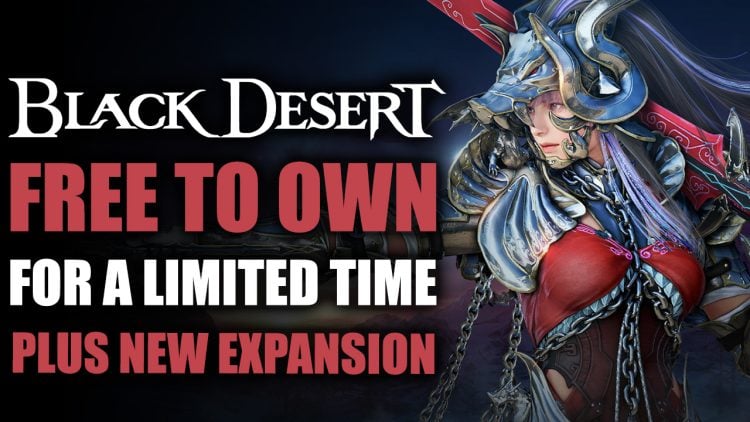 Black Desert is currently on a 100% Sale for all users until April 13, 2022. This deal is being offered as the game has recently released its latest expansion, Eternal Winter.

Fans of the Korean MMO genre have another great option to choose from this April. Black Desert, which was formerly called Black Desert Online, is free for all players who do not already own it on Steam until April 13th. Usually, Black Desert would cost $9.99 for the NA/EU region. 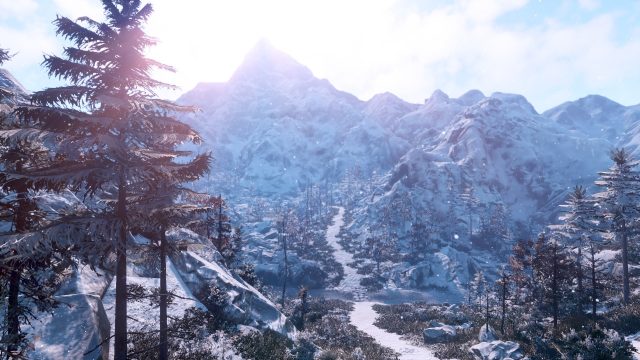 Black Desert – In a Desert No More

The game is an MMORPG developed and published by Pearl Abyss way back in 2015. Black Desert was then remastered in 2018 and featured enhanced graphics, audio, and other visual elements.

Black Desert is really good, and worth your time to play as of 2021. It was even one of our honorable mentions for Best MMOs to play of that year. It also made our list of Top 5 Upcoming RPGs of April among other gems.

The most famous part about Black Desert was its extremely detailed Character Creator. Players had thousands of possible combinations to choose from. They could mix and match from a broad range of features and other options.

You could even tweak even the smallest of details, even ones that you would not even notice if you like wearing head armor. This system made it possible for players to create the most beautiful (or horrifying) heroes.

Players also have access to a total of 24 character classes in the Eternal Winter expansion. These classes even evolve into more advanced forms later on. While you have the usual Warriors, Rangers, and Sorceresses, Black Desert also had more unique offerings.

The Lahn is a martial artist who wields a “crescent pendulum” as her chosen weapon. Her graceful movements make it seem like her seem like combat is but a deadly dance. Corsairs wield scimitars and can manipulate the water around them.

However, the star of the show at the moment is the new class introduced in Black Desert’s Eternal Winter expansion, the Drakania. This new class wields the power of slain dragons’ bodies and their desires. It is through these that she is able to channel wonderful draconic abilities, such as flying leaps towards her targets, wide and sweeping sword strikes, and even the power of thunder. The Drakania is quick, lethal, and brings terrible destruction onto the battlefield.

Aside from the new Drakania Class, the Eternal Winter expansion brings upon a new region. The Mountain of Eternal Winter is a dangerous, dreary place that is constantly under snowstorms. Players will need to watch out for a new Frostbite mechanic that will drain HP in chilly places. 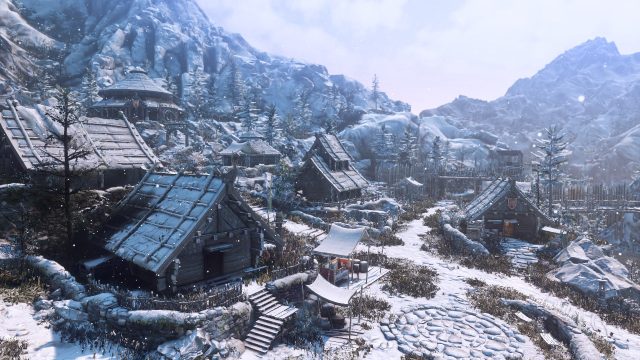 Snow for a Change

Some of the new zones available are Murrowak’s Labythinh, an abandoned iron ore mine that has been taken over by Queen Vercedes. We will also get the chance to visit the Jade Starlight Forest, home to the frost giants called the Okjinsini. 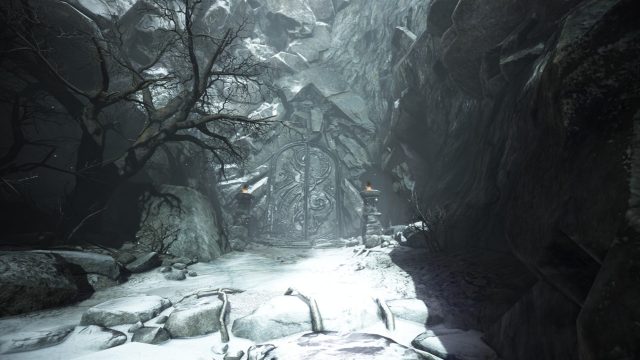 Of course, there will be tons of new monsters to defeat. Most notably is Erebjork, the Dreadwinter Guardian. Erebjork roams the Mountain of Eternal Winter. His presence can be felt in heavy blizzards all around the mountain.

Oh, and players will also have access to a new fluffy Alpaca mount. Keep warm!

Support the Devs Even More

If you can’t get enough of Black Desert, the latest expansion has another paid edition available. Titled “Eternal Winter Edition”, this pack gives players a ton of goodies that are winter-themed. Perfect for hiking on those cold, cold mountains. 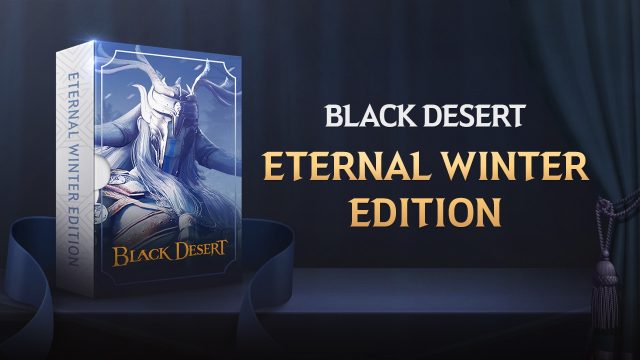 Currently priced at $89.28, the Eternal Winter Edition contains the following:

If you’re a fan of Korean MMOs that will give you plenty of opportunities to grind for gear, be sure to check out Lost Ark! We have an amazing Wiki and a large number of guides as well.

For more MMOs, be sure to check out the Top 10 MMOs in 2022 You’ve Never Heard Of. For other news, check out Vampire: The Masquerade – Swansong Gets Pre-Order Trailer and Elder Scrolls Online Morrowind DLC Now Free.