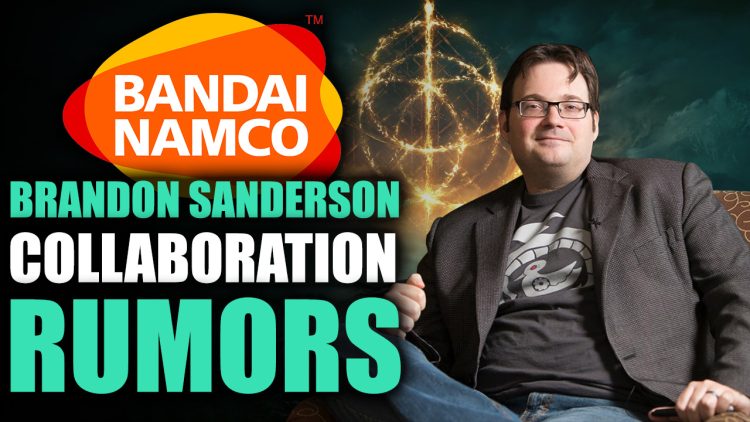 Bandai Namco, Elden Ring’s publisher, has plans to collaborate with the well-known Fantasy and Science Fiction author Brandon Sanderson. He is particularly known for writing Mistborn and the continuation of The Wheel of Time. This collaboration is even more likely as Bandai Namco sent Sanderson a huge box of Elden Ring memorabilia.

Brandon Sanderson and Bandai Namco May Collaborate in Future Projects

FromSoftware the Elden Ring developer has worked with a fantasy author by the name of George R. R. Martin. The collaboration was to create backstories and the basis of the lore of the highly acclaimed open-world game. Publisher Bandai Namco is hoping to work with more talents in future projects because of this successful collaboration. One notable name is famed author, Brandon Sanderson. 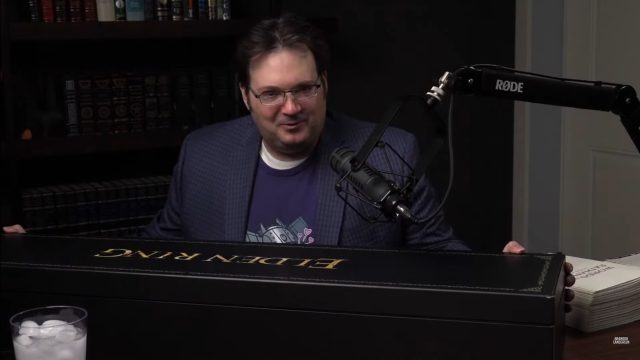 In his most recent live stream “Live with Brandon Sanderson (Secret Project Four Spoiler Stream)”, Sanderson was handed an Elden Ring box. This contained a map of the Lands Between, wood-cut art of a boss, a cloak, and a sword masquerading as a letter opener. More importantly, however, was a letter. Although Sanderson didn’t read out the contents of the note, he confirmed that “They’re (Bandai Namco) interested in perhaps doing something together.” To which he added, “I am as well. I actually have a pitch for them in the back of my head that if I ever had a chance so I may have to send them my pitch and see what they think.” 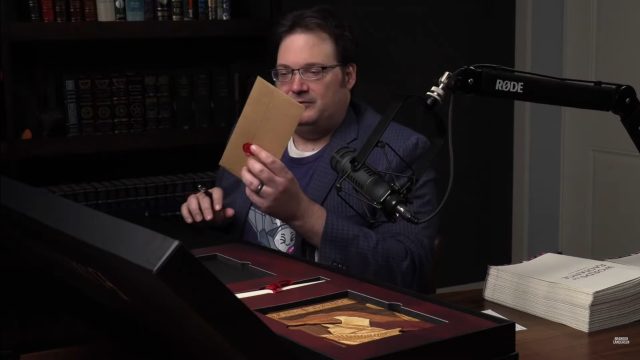 The Elusive Letter from Bandai Namco

Sanderson then goes on to confirm that he already has ideas for writing Soulsborne stories. This is quite exciting and full of promise given how prolific of a writer Sanderson is. He’s also known to write faster compared to George R.R. Martin so we may just read or see some of his work with FromSoftware sooner rather than later.

Elden Ring has solidified FromSoftware’s capability to create an open-world game on their own terms and with immense success. The game has been praised by both critics and players alike. Elden Ring will most likely take home the Game of the Year Award in 2022. But accolades aside, we can’t help but wonder what’s next for this colossal Soulslike title. A DLC is certainly possible given that previous FromSoftware games have had new content about a year after their release. Even if nothing has been announced by the developer and publisher, it’s something to look forward to. So what could the focus be? 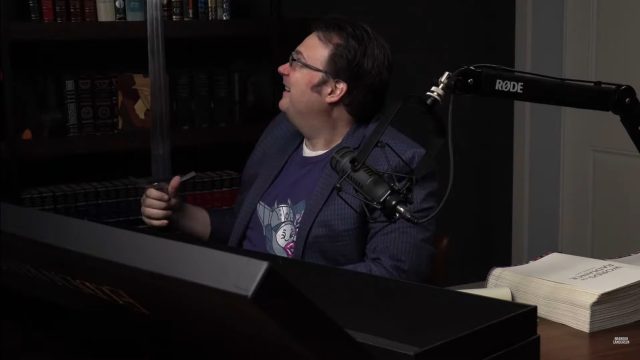 Without going into spoiler territory, a potential DLC could open up new locations that were not previously accessible in the base game. This may also include new spells, weapons and definitely bosses to overcome. But the scope may extend farther than PvE content where players can meet and fight each other by taking advantage of the finger summoning system.

It’s also worth noting that back in March 18, 2022, Bandai Namco’s President Yasuo Miyakawa states that “Much effort was placed into creating Elden Ring so that we could exceed the expectations of our fans worldwide. In like manner, we will continue our efforts in expanding the brand beyond the game itself, and into everyone’s daily life.”

This comes after Elden Ring’s astonishing accomplishment of selling 12 million copies in its first three weeks. Combining his statement with their interest in working with Brandon Sanderson may lead to endeavors beyond gaming. This may include novels, graphic novels as well as a tv show, or even a movie. Lately, we’ve seen other videogames like The Witcher, Cuphead, and League of Legends successfully have their hand on their own Netflix series, which has been well-received by fans. It’s no surprise that Elden Ring can also follow in their footsteps soon!

Brandon Sanderson is mainly recognized for the Cosmere universe, which is the primary setting of the Mistborn series. What makes this author complex and intriguing is how he incorporates real-life issues into his writing resulting in highly relevant and relatable characters. Sanderson also continues to reinvent the Fantasy and Science Fiction genre by deviating from the classic tropes of races and creating his very own. Furthermore, each of the characters you read about has their own values and ideals. They are fleshed out because their individualities are independently highlighted and respected. 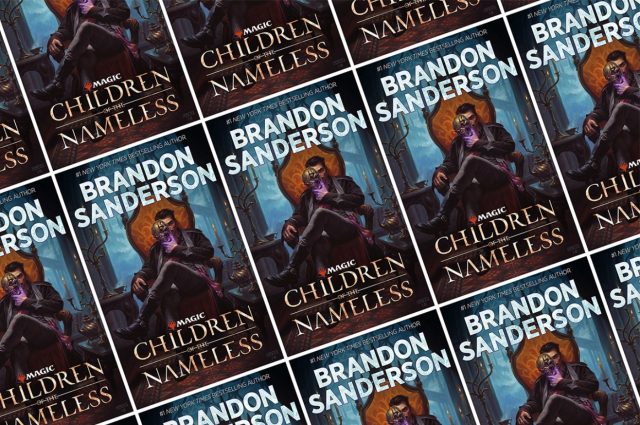 MtG Collaboration Children of the Nameless

If this still hasn’t caught your attention, then Sanderson’s ability to eloquently explain the sciences and systems might. This author is notorious for researching every piece of information in his books. Ideas range from the genealogies of multiple characters down to the detail and intricacy of their cultures. With how detailed his works are and the speed at which he completes them, then we got ourselves a hit with any future Soulsbourne content.

In the same live stream, Sanderson mentions that he has previously collaborated with Wizards of the Coast. He wrote a novella called “Magic: Children of the Nameless” for the trading card game, Magic: The Gathering. Furthermore, the beloved author also worked with Epic Games last year to release the new Kelsier skin on Fortnite. Kelsier is one of the main characters in the Mistborn universe. 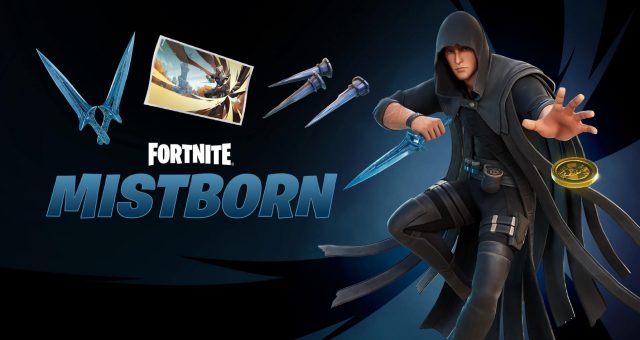 For additional Elden Ring content, be sure to visit our Elden Ring Wiki, which features multiple builds, bosses, walkthroughs, and more! We’ve also recently released an article about why the game’s formula works. You can access it via Elden Ring: The Secret to its Success & Why it actually “Just Works”.

For more news, be sure to check out April Fool’s 2022 Roundup: The Best Gaming Gags of This Year and My Time at Sandrock a Sequel to My Time at Portia Starts Early Access May 26th.