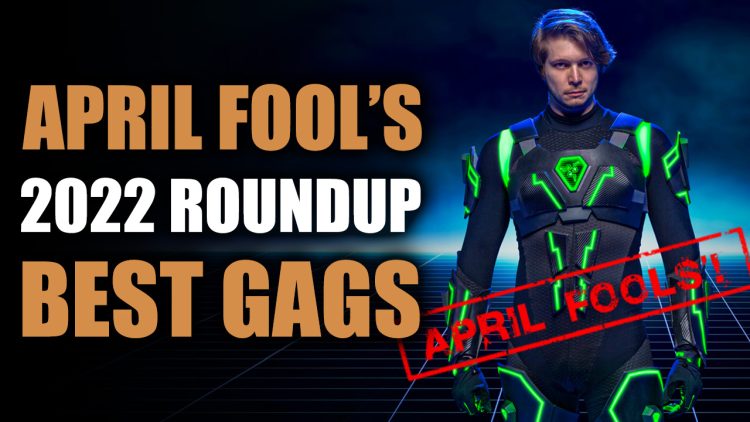 April Fool’s day is always a great time to look towards the funnier side of things. Gaming companies have created such wonderful jokes and fun related to this “holiday”.

April Fool’s 2022 Roundup: The Best Gaming Gags of This Year

The start of April is always a time to be wary and not get too excited about any “news” that may come up. Companies, especially gaming companies, have always poked fun and created some wacky add-ons. There have been things like funny patch notes, weird game modes that added giant heads to everyone, to even full all-out prototypes for some insane products.

Who knows, maybe some of these things could become more permanent. Things like Guild Wars 2’s Super Adventure Box back in 2013 started out as a gag but eventually turned out to be an annual event that players looked forward to. Some are just outright mean, like an “official” Twitter account announcing that Final Fantasy XVI’s release date would be 6/16/2022.

It’s been a while since we last took a peek at April Fool’s Day gags. Let’s take a look at some of this year’s best April Fool jokes.

Lost Ark Gets a VR Mode

Virtual Reality is definitely an up-and-coming piece of tech that’s sure to take immersion to the next level. In line with this, SmilegateRPG announced a VR version for its massively popular MMORPG, Lost Ark.

Players can fully explore Arkesia in the first-person perspective, complete with floating hands. Relive key moments in the grand story, such as the Battle for Luterra, the knight charge with Tharr in Northern Vern, or rearranging chess pieces in the Phantom Palace. 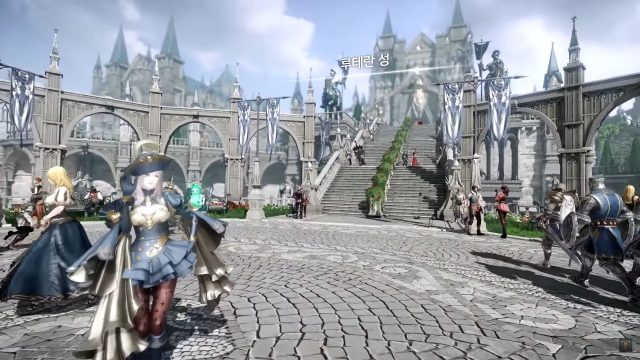 Players can even pet their Mokoko companions, watch whales, or even fail consecutive faceting attempts on their Ability Stone. You can even smackdown with the Destroyer, or totally miss your ultimate skill as a Soulfist. Everything is more immersive in VR!

Diablo, one of our favorite gothic horror ARPGs unveiled a total rebranding of its official Twitter account. Instead of demons, sadism, terrors, and other horrors, Diablo is now a fantasy unicorn game filled with bright and bold colors. The team spread as much positivity as they could by spreading words of affirmation to the Twitterverse. 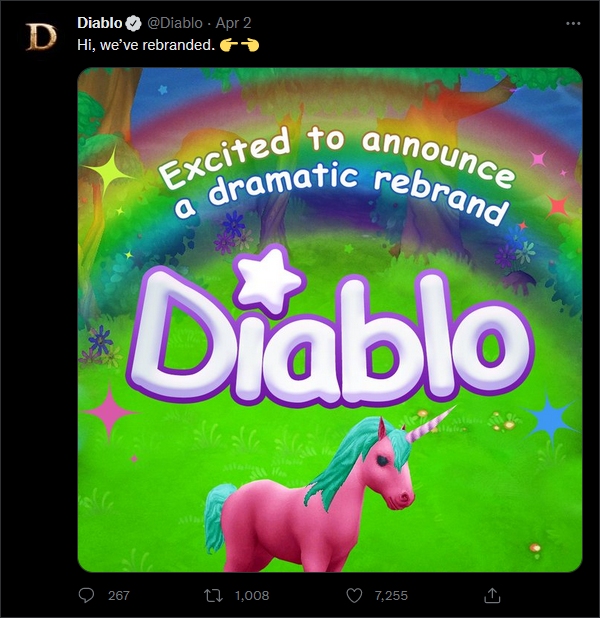 They even confirmed that a 4th Prime evil is coming, the Dancing Happy Cloud. This figure was actually one of the chest items in the secret level of Diablo 3. 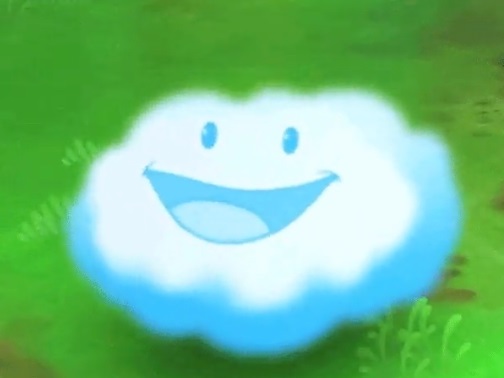 The Most Evil Cloud

The joke went so far in fact, that the Diablo Twitter account got deleted. Speculation is that Twitter automatically flagged the account as potentially hacked due to the intense and dramatic change in things like cover image and profile picture. They have since returned to their dark and evil ways.

The famous gatcha character battler Genshin Impact announced a new playable character: Enjou. This NPC was first encountered by the Traveler in the Enkanomiya region. Enjou, as it turns out, is an Abyss Lector/Fathomless Flames type enemy. 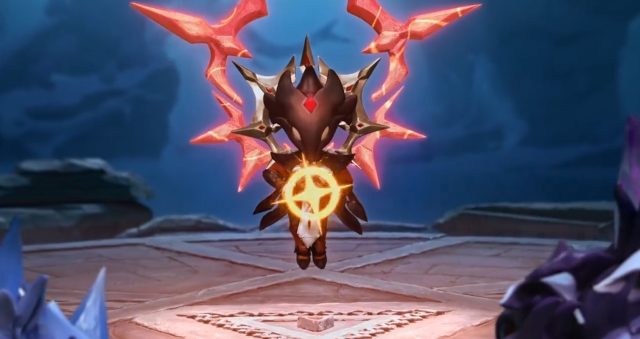 The Fanwork Twitter account, @Paimon2theMoon showed us a sneak peek at a cute, claymation-styled look at Abyss Lector. We can see that the video is extremely well made as the Abyss Lector does battle with the Traveller and Paimon, among other creatures. 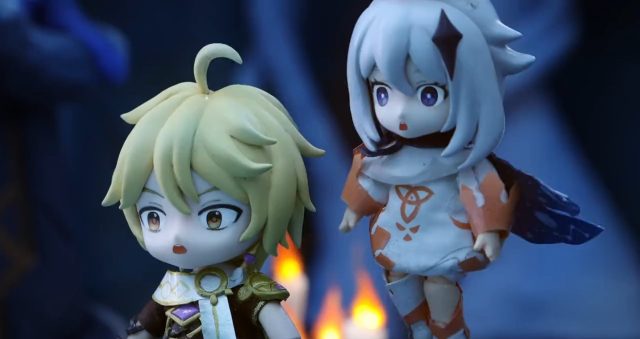 I, for one, think that Genshin Impact looks really good as a stop-motion film.

One surefire way to take the seriousness out of everything is to add googly eyes. The shaky cartoon eyes have been a staple for people wanting to make things look a lot sillier. Googly eyes are easy to purchase and stick onto things in the real world. They can even go as low as $5 on Amazon for about 450 PCs, adhesive included. 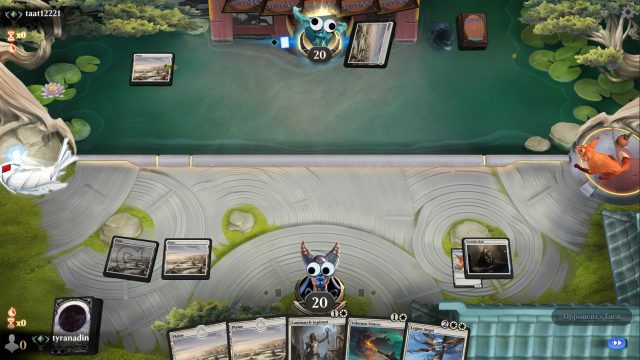 For games, however, it becomes a bit more complicated. Sure there will be mods for easily moddable games like Skyrim. But on April Fool’s Day, two games gave players the chance to have their eyes wobble as they played.

Both Magic: the Gathering and Overwatch both received their fair share of the cartoony eyes. The former added the eyes to the player avatars, while the latter added them to literally every character and skin in the game. 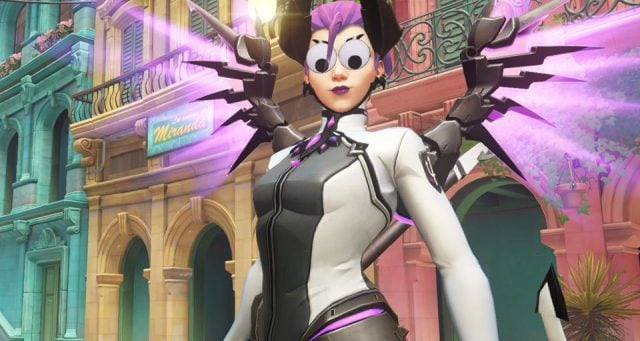 Maybe even future physical card games like Sorcery: Contested Realm would get a googly eye addon?

Bridging the virtual and the physical worlds has never been easier. People keep on telling us to go outdoors and “touch grass” and keep active for a healthier lifestyle. However, we cannot keep ourselves away from our video games. Well, the good news is now we can do both!

HyperX has announced a new keyboard and mouse set that has grass built into every nook and cranny. This is perfect and just in time for Earth Day 2022. The “organic RGB LED lighting” will help keep the plants healthy with their daily dose of light. Keypads are also super absorbent and will take on the sweat from our fingertips from extreme gaming sessions. 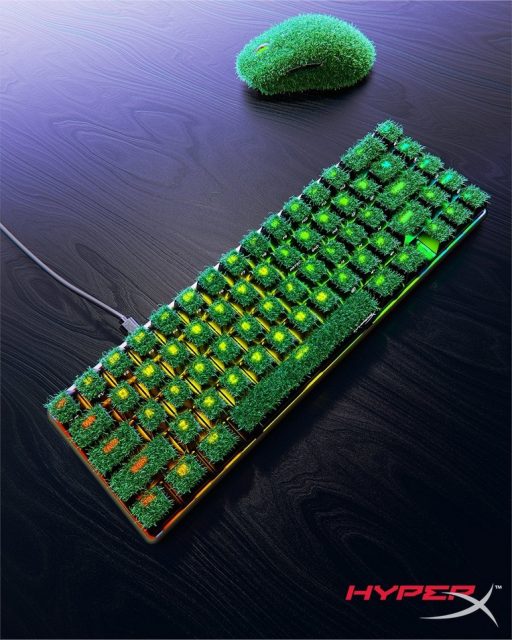 Users will also be treated to a 24/7 calming scent of freshly-cut grass. And green is easy on the eyes, so we will likely have less eyestrain overall.

Ever dream of living out Ready Player One? Razer’s April Fool’s joke has you covered! The Razer HyperSense Suit syncs up your consciousness and senses, “transporting you to an alternate reality that’s as lifelike, immersive and interactive as the real world”.

Thi suit is a dry fit and comfortable as it is fitted with Razer Flowknight fabric found on its headsets. It can also be considered as durable, lightweight armor since it is made up of “intelligent metal alloy”. The suit adapts its toughness depending on your in-game armor rating which will protect the user from both virtual and physical threats

Of course, it will have full 16.8 million color RGB. It also features Infinite battery life as batteries are kinetically charged through the users’ movements. The suit is not recommended for superhero usage as it does not in any way enhance the user’s physical prowess

Feel every punch, KO, and failed boss attempt in real-time

Well, that’s it for this year! What were your favorite gags of 2022? Do you look forward to some more fun news in April 2023? Let us know!

For more news, be sure to check out My Time at Sandrock a Sequel to My Time at Portia Starts Early Access May 26th and Lost Ark Content Roadmap Announced; Two New Classes, South Vern, the First Legion Raid and More Confirmed!

No related posts were found