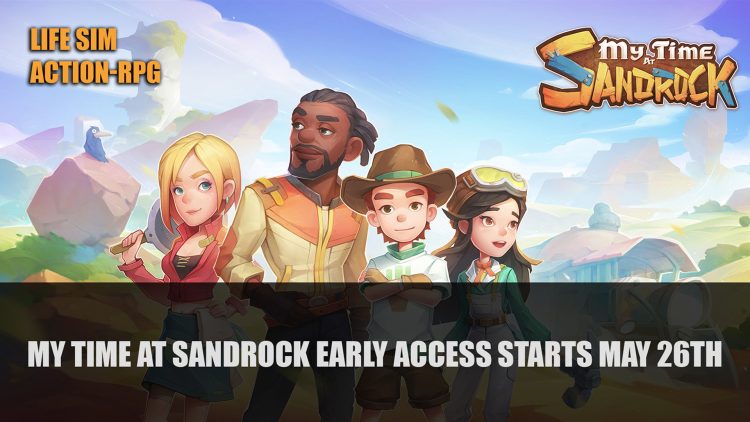 My time at Sandrock the sequel to the sandbox RPG My Time in Portia, heads to Early Access on May 26th on PC.

Developer Pathea Games has announced the new entry to the My Time series called My Time at Sandrock will be heading into Early Access on May 26th via Steam and GOG.

My Time the cosy sim RPG is back with a new entry called My Time at Sandrock. Heading into Early Access first for PC, the title will have the familiar favourites from the first title My Time at Portia, but also some new features and improvements in terms of features as well as revamped Action-RPG combat system. 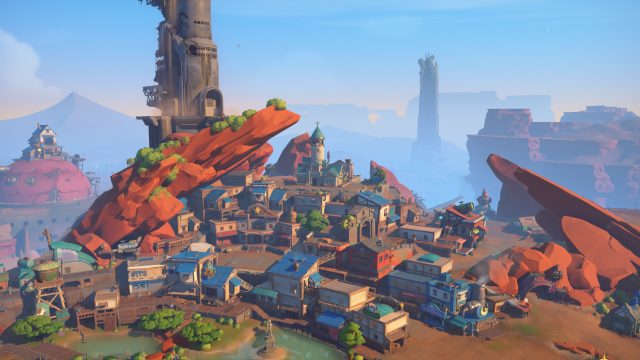 What is My Time at Sandrock?

Set in the struggling city of Sandrock, which is currently in both economic and environmental ruin, players will play as a Builder ready to breathe life back into the region. As with My Time in Portia, the new title will involve your usual farming and day to day tasks such as growing crops, cooking and questing, however, there are some new elements for this entry.

But not all is peaceful, as there are plenty of hostile enemies to face when exploring the desert.

What’s New in My Time at Sandrock

The Action-RPG combat system has been overhauled in Sandrock, with melee and third-person shooting mechanics. As you explore the caverns and long-forgotten ruins of the area, you will need to fight back against hostile inhabitants. There are an array of weapons to master too.

Spending time in Sandrock means getting to know the locals, with more than 30 new NPCs to form bonds with by learning their backstories, exchanging gifts, forging friendships and even finding a relationship. They are also seasonal festivals to partake in, getting into the community spirits of things.

Making Sandrock your home also comes with customisable features with the workshop such as craftable furniture, decorations, and new outfits to look the part.

My Time at Sandrock is touted as the “next evolution” of the My Time series’ formula, according to the producer of Sandrock, Yan Wei. The game is also set to gain some upgrades such as improved performance, graphics and many new features. It sounds like they are keeping what fans loved about the sim RPG, but also adding some new features to keep the experience fresh. 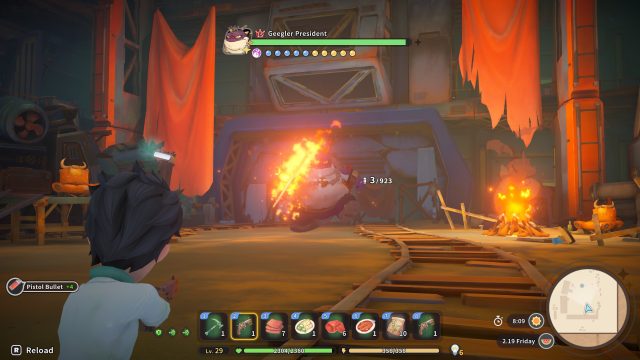 This new entry looks to be a fun mix of farming sim with some exploration and combat, not too dissimilar to Stardew Valley or Moonlighter. The balance of laidback activities such as growing crops mixed in with some exciting combat should satisfy those looking for life on the farm meets adventurer.

My Time at Sandrock will be available on PC via Steam Early Access and Epic Game Store on May 26th 2022 for $24.99 USD. Languages supported include English, French, Italian, German, Spanish, Portuguese, Thai, Korean, Japanese, and Chinese (Simplified and Traditional).