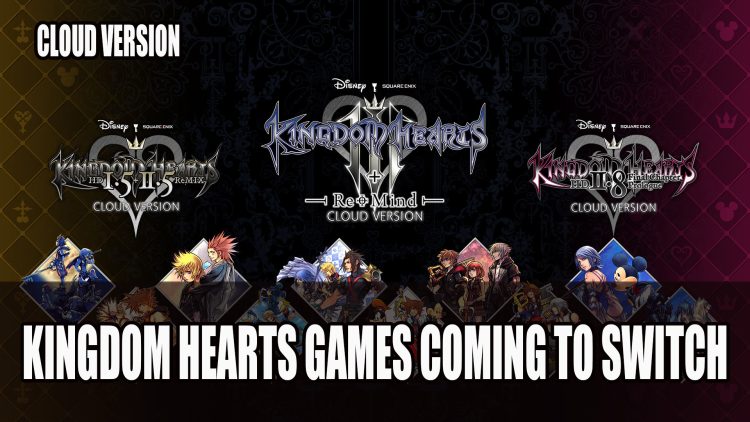 Square Enix has announced the JRPG series of games Kingdom Hearts is coming to Nintendo Switch as a Cloud Version.

Kingdom Hearts games Kingdom Hearts HD 1.5, 2.5, 2.8, III + ReMind DLC will all be coming to Nintendo Switch via Cloud Versions on February 10th 2022. This means fans of the game can access them using the streamed gaming service on Switch. You can also check out the demos for free for 1.5+2.5, 2.8 and III. 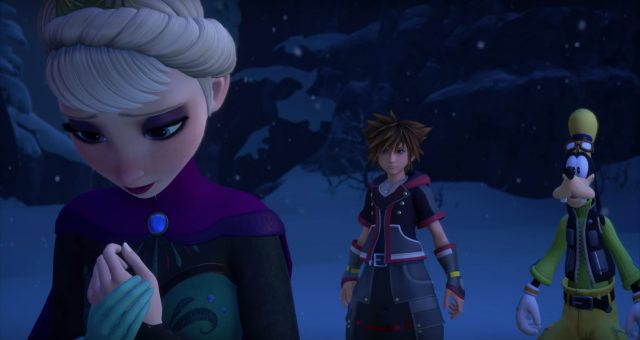 Previously the titles were released for Playstation and Xbox and later came to PC via Epic Games Store. The most recent entry being Kingdom Hearts 3 which came to consoles in early 2019, followed by Kingdom Hearts ReMind DLC which included an additional story, a new scenario accompanying the end of KH3 plus more playable characters including Kairi, Riku, Aqua and Roxas.

Square Enix has also announced an anniversary event that will be happening on April 10th which will make the series 20th birthday. The event will host a mini-concert in Tokyo, set to have a chat and Q&A with the dev team, plus an exhibition and more.

While it might be a little disappointing for those who were hoping to play offline, this seems the way for the more taxing later titles to handle on the Switch. Although having more demanding ports such as The Witcher 3 handling well with some graphic adjustments, maybe an offline version wouldn’t have been too far-fetched.

For more news be sure to check out next Ys IX: Monstrum Nox Gets PC Local Co-Op Mode Update and Monster Hunter Rise Shipment And Digital Sales Surpasses 8 Million Units.