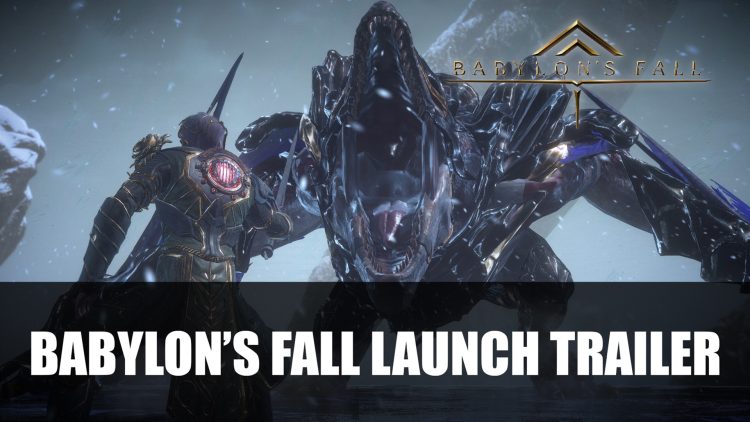 A new trailer celebrates the launch of Babylon’s Fall, the co-op combat Action-RPG which arrived on Playstation 4, Playstation and PC on March 3rd, with early access on February 28th. The title which combines hack and slash combat with the inspiration of fighting through the Tower of Babel is now available.

In the latest trailer a group of worthy fighters facing off against large enemies and traverse the fantasy world. It shows some locations and weapons in toe.

In case you missed it Babylon’s Fall will arm players with a number of weapons, skills, and other abilities to help them ascend the tower of Babel, defeating its foes as they proceed. Each player will be able to create a custom loadout comprised of up to four distinct weapons. They will also be implanted with a Gideon Coffin, a magical device attached to each players’ back. This omnitool will be responsible for various traversal, exploration, combat, and story elements. 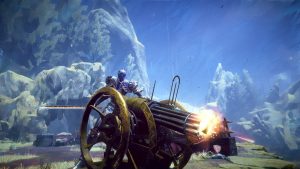 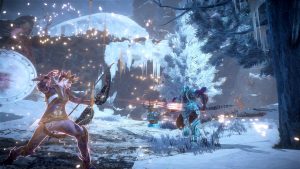 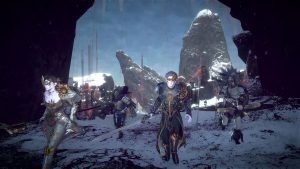 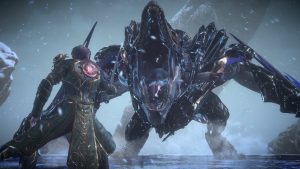 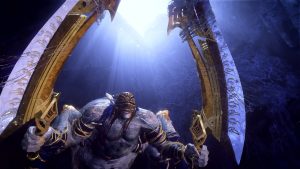 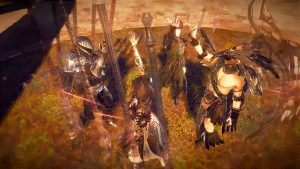 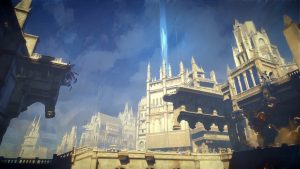 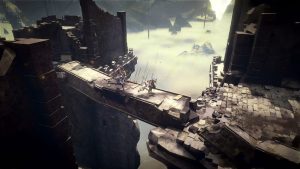 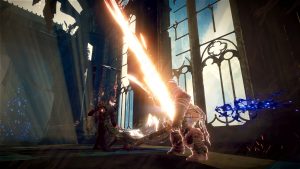 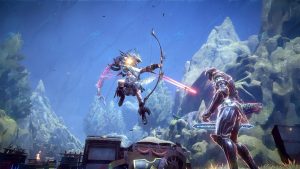 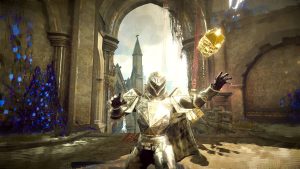 Babylon’s Fall has had so far a rather quiet launch, arriving quite close to Elden Ring and other major title launches this month such as Stranger of Paradise: Final Fantasy Origin. The concurrent number of players on release day was under 650 according to SteamDB, which pales in comparison to Square Enix’s Marvel’s Avengers which saw 28,000 at launch or Outriders which peaked at 125,000 players. Whether its roadmap of content is enough to entice players is too soon to tell.