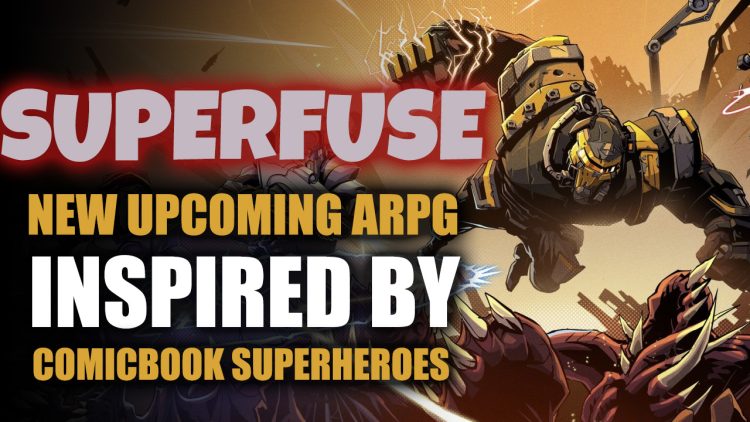 Superfuse was announced today by publisher Raw Fury. The game is advertised as an action RPG inspired by comic books.

What do you see when you think of the ARPG genre? Hack and slash, gothic, and tons of loot probably came to mind, right? We agree as you can see in our Top 10 ARPGs You Should Play. Most of the games that appear on our list are gritty and dark ventures against demons and the occult, even Warhammer 40k Inquisitor Martyr. 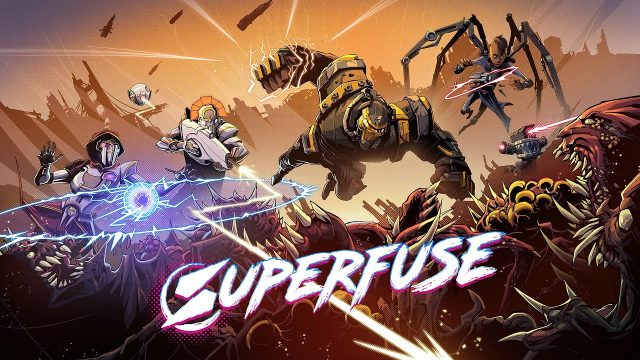 Things like Wolcen, The Ascent, Grim Dawn and the Diablo series all share the same overall “feel”. It won’t be the case for too long, as developer Stitch Heads Entertainment comes to the heroic rescue! Announced at the end of March was their latest project, Superfuse.

Superfuse is an action RPG that follows your customized superhero as they do battle with the forces of evil. However, the heroes in this game are less like Marvel’s Avengers and more like Garth Ennis’ The Boys. Combat looks quick, brutal, and full of purple alien blood and other chunks. As with any successful ARPG, Superfuse will let players do battle with dozens of creatures and other cosmic threats.

Humanity was on the brink of extinction and was forced to abandon earth. However, this came at a cost since it was the wealthy elite class that funded the majority of this operation. In turn, the rich became the overlords over the rest of humanity and even went as far as becoming living Gods.

As the story begins, a new threat is looming over the horizon. Labelled “The Corruption”, the wealthy elite has tasked regular people with becoming Enforcers and was granted amazing superpowers. 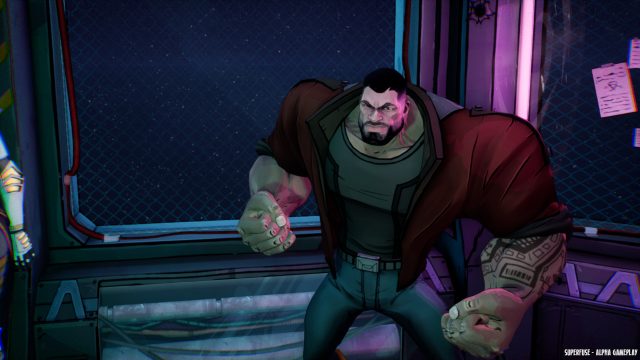 Get Ready to Brawl

The unique and colourful art style also helps set Superfuse stand out from the rest. Instead of the usual muted and grimdark colours, Superfuse instead makes use of bright and bold tones. It definitely feels like it took a page out of the Borderlands games.

Superfuse will feature 5 character classes for players to choose from. However, customization does not stop there. Players can then choose their favourite superpowers and fuse others into them, creating a unique skill whose sum is greater than its parts. 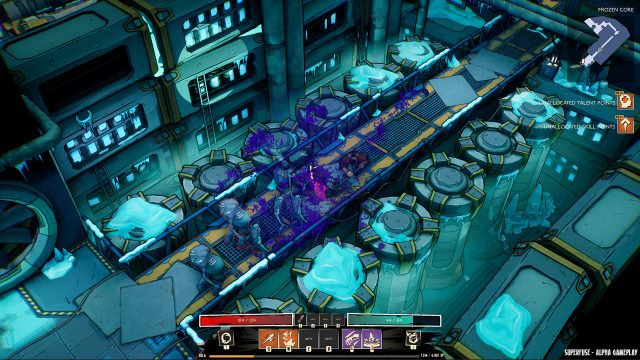 While there are no specifics yet, the skill tree previewed looks rather large. Each node in the tree seems to have multiple options allocatable in them, which makes us assume that this is the power mixing and matching that the developers have alluded to.

Of course, heroes won’t have to face cosmic threats alone. Players can choose to play the campaign solo, or opt into seamless drop-in/out online gameplay. Up to four heroes will be able to do battle against the forces of corruption.

What would an ARPG be without tons and tons of glorious loot? Well, Superfuse is set to deliver! Players will be able to obtain powerful weapons, armour and other kinds of boosts. Villains and other dangerous creatures will be a perpetual source of these powerful artefacts. Loot will mostly be randomized in terms of stats and even colour. Of course, a superhero has to beat down foes while looking good, right? 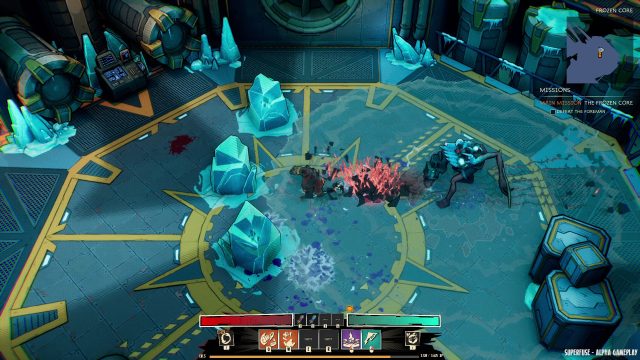 They will be fighting the chaos and other threats across different planets (and some moons) across the solar system. Areas will be procedurally generated to keep things looking fresh each time the heroes go out for a hunt.

Looking to the Future

Superfuse is shaping up to be a great looking game. Hopefully, the customization will allow players to create a lot of diverse builds and varying playstyles. How vast the skill trees are and how responsive the combat will be can also make or break a title such as this. 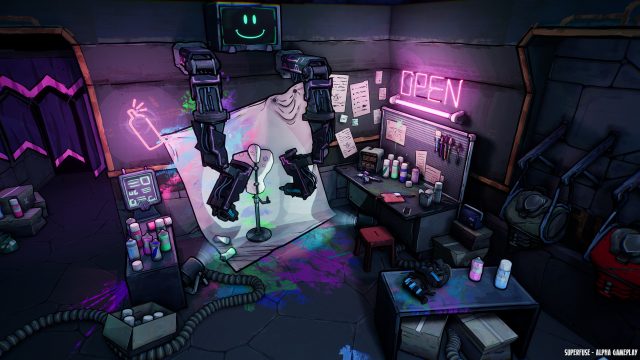 So far, the game trailer features only a burly brawler type superhero. While the gameplay involving him seemed really good and weighty, we can only hope that the rest of the classes feel more exotic and unique.

Switch Heads Entertainment only has one other game on Steam at the moment, Kabounce. This is a multiplayer pinball sports game, and quite far from an action RPG. Hopefully, they have read enough comics and played enough ARPGs to get this special looking game fully released.

For more news, check out Diablo IV Latest Quarterly Update Focuses on the Environmental Art and PlayStation Plus Evolves as It Adds Even More Value for Customers.