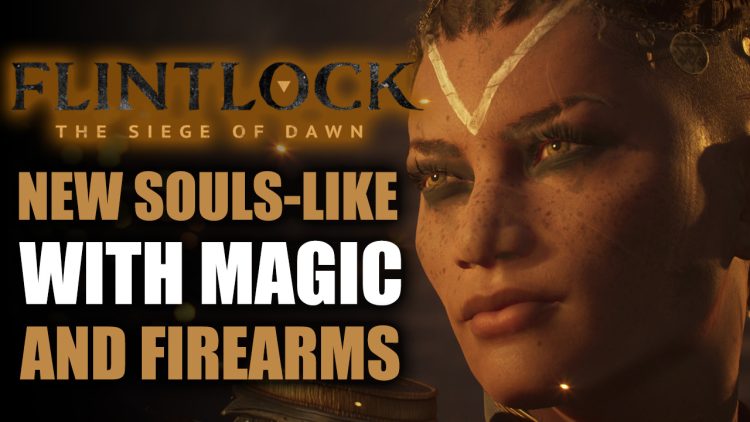 Flintlock the Siege of Dawn is a new souls-like Action RPG that was announced this March. The game mixes gunplay with melee weapons, magic and more. It is set to release sometime in 2022.

Flintlock the Siege of Dawn is an Upcoming Souls-like ARPG Developed by A44 Games, is Out in 2022

A new Soulslike has been given life by A44 Games, the same creators of Ashen. Flintlock the Siege of Dawn is an open-world adventure game. It is set in a world that has been overtaken by the old gods. These deities have ripped apart the thin line between the realm of mortals and that of the dead. 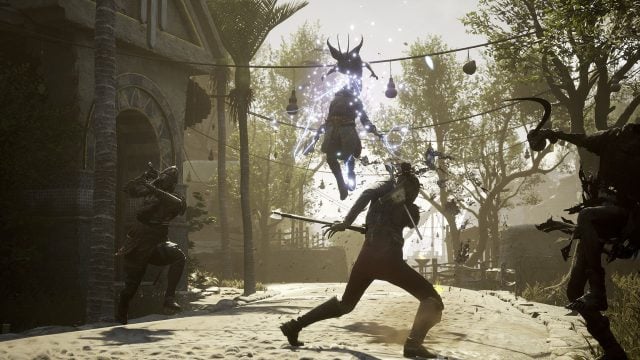 The City Aint Gonna Siege Itself

Undead hordes then pour through this rift, driving humanity to near extinction. Only one bastion of hope remains, the coalition army. With the introduction of gunpowder and firearms, humanity now has the much-needed edge to be able to deal with the old gods’ magics. When in doubt, carry a big gun!

Players will put on the boots of Nor Vanek as she travels the land around the City of Dawn. It is here that the old gods reside, and maintain a connection to the underworld. Our heroine is part of the coalition army that is organizing a resistance against the old gods. 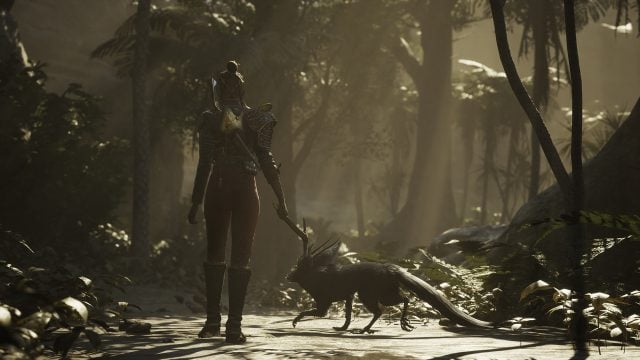 However, Nor has her own agenda. Her quest is one of vengeance, as one of her primary motivations is to avenge the death of her father by killing the old god responsible. Hopefully, her drive to kill old gods is as strong as Stanger of Paradise’s Jack’s desire to kill Chaos.

To help her, she is joined by a strange dog/mongoose like creature named Enki. This companion has magical and wonderful powers and will be there with you through thick and thin. What exactly those powers are, we cannot say for certain at the moment.

The introduction of firearms would be interesting to see. Perhaps it will work like the Firearms in another souls-like, Bloodborne? Will it be a primary source of reliable damage, or will it be reserved for creating opportunities in which to use stronger melee weapons? How big of an impact will guns have in a world of magic and gods? 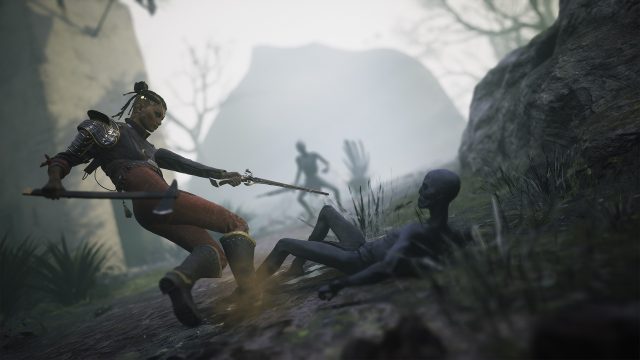 Battle Against the Undead Hordes

A44 Games did confirm that Nor will primarily be using an Axe as her melee weapon of choice in Flintlock the Siege of Dawn. This will mean there will be ample moments to get up close and personal with the undead hordes. They also claim that players will be able to express their ferociousness creatively, so this is something we are looking forward to. Hopefully, we get more enemy types than just the undead.

It is also quite exciting to see how exactly they will integrate a companion into the souls-like genre. Perhaps it can be like Code Vein with its AI companion or God of War’s Atreus who performs basic attacks but can be commanded by the player for synchronized skills.

As of right now, we do not know much and are left to speculation as A44 Games has not released any gameplay footage. Nevertheless, the screenshots and short snippets available in the dev diaries look great.

The World of Flintlock

Not much is currently known about the setting of Flintlock the Siege of Dawn. We do know that the majority of the game will revolve around the City of Dawn and its surrounding areas. From the screenshots available, we can see that there are varied landscapes, though mostly centred around forest, cave and city themed. There will also be desert areas. 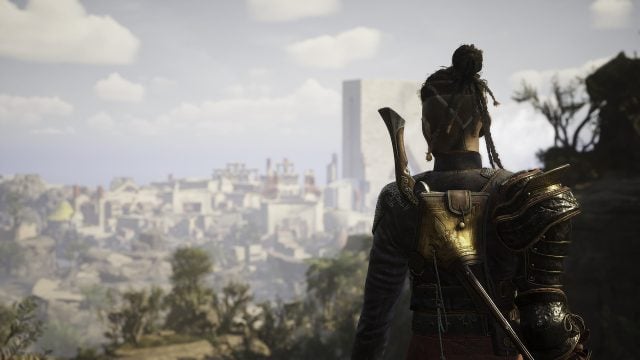 Looking at the City of Dawn

Another thing that Nor will be striving to do is reunite the “Blackstream Sappers”, a group of demolition experts that would definitely be a large help in sieging the City of Dawn.

While there is currently no release date for Flintlock the Siege of Dawn, we do know that it is targeting a 2022 release. No price has been announced, but it will be available on all major consoles as well as on PC. It has also been confirmed that this will be available on Game Pass on day 1, so subscribers to that service have something else to look forward to. 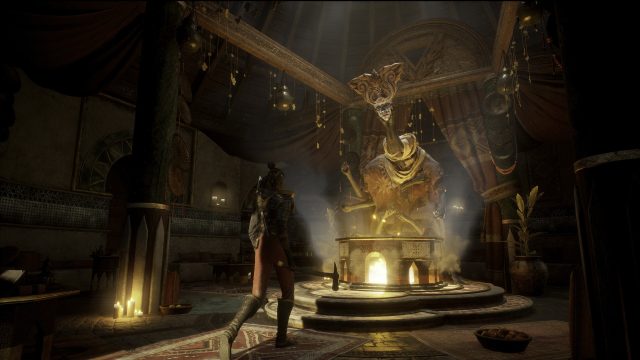